A big Cleveland-Holloway WELCOME to andee and Dylan! They recently purchased 405 Ottawa and are in the process of moving in over the next couple of weeks. 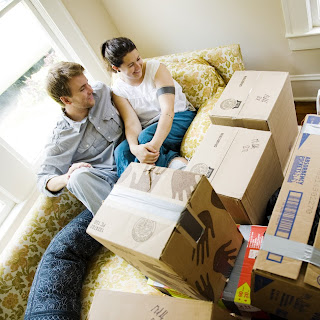 Dylan and I have been trying to buy an historic renovated home (or one needing renovation) for the past couple months-- focusing on East Durham and Cleveland-Holloway. We have been blown away by the depth and amazing diversity of Durham history, which pretty much started the night we watched a documentary about Black Wall-Street, the Dukes, Bull City Durham, and the tobacco industry. We are avid supporters and have tried to get involved with local initiatives to preserve and revive the spirit of neighborhoods such as Cleveland-Holloway and East Durham. 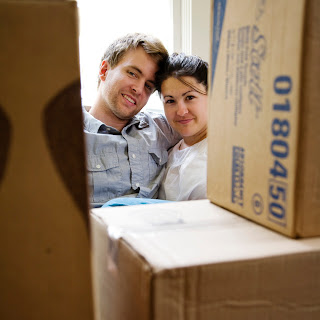 andee currently works at a clinic as a health care assistant. She is also a certified birth doula and trained childbirth educator. She is becoming a midwife. She also works with herbs.

Dylan is a program manager. He oversees certain statewide and local initiatives that work towards the actualization of "Environmental Policies" and reform on a local, state and federal level. These policy changes affect cultural attitudes and, on a broader scale, community health care reform surrounding the issue of underage drinking and its effects on brain development, particularly of the frontal lobe.
Photos by Jessie Gladin-Kramer